Sandra has lost 125 pounds with this lifestyle.  Her story is incredible!  Watch her interview below.  And here’s her story as she’s written it out:

“Although I didn’t have as many documented problems as others might have, before I became a Nutritarian  I wasmiserable with many physical discomforts and fears about my health and my future.  I always took an airplane seatbelt extender with me on flights… “just in case”.  I had trouble sleeping at night because the fat rolls on my neck kept touching each other, making me very uncomfortable.  I had borderline high blood pressure, and scary high cholesterol.  Unexplained heart palpitations, and I was borderline anemic, even though I was a meat-eater.  I also sweated like a line-backer, even in a cool room.  Very embarrassing.

But the “turn-around” moment for me was when I had a realization one day that I had probably become diabetic, like my father and brother.  That was the day that I began researching what I needed to do, in order to effectively turn my health and life around.  Losing weight wasn’t my first goal, but I knew it had to be a goal, in order to regain my health.  But I knew that I had to do it in the most healthful, and most sustainable, way possible.  A way that I could maintain for the rest of my life.  That would make it UNLIKE any other time that I had lost a substantial amount of weight (then put it right back on again, and then some).  I was a food addict, right down to the cellular level, and I knew that the changes would have to start on the inside before anything could ever be manifest on the outside.

I found Dr. Fuhrman online, and after reading the premise of his books, decided, “This is it.  I am going to do this, no matter how hard.”  In the beginning, sheer motivation and momentum kept me going.  That was it.  I had no community to lean on.  I was by myself.  But my momentum was enough to get me through.  That, and listening to Dr. Fuhrman on Audible night and day.  Every spare moment.  Not knowing anything about online support groups, I used my own personal Facebook page as my “accountability partner”.  I was honest, and posted everything that I did… both good and bad.  That was a promise I made to myself… post ALL of it.

In the beginning, I had kept my weekly cheat meals.  But after a year of losing weight steadily, I began to creep back up the scale, because my weekly cheat meal was gradually turning into TWO weekly cheat meals, or a whole cheat day.  I was keeping myself on the hook to SAD foods, and it was beginning to show.  So, I decided to see what it would be like to go without cheat foods.  That idea worked!  Yes, there have been a few times since going 100% that I have fallen off the wagon, but for the most part, I have stuck to the 6-week plan very closely.  100% is so much easier than 90%!

In August 2017, I finally found “Eat to Live Support Group”, along with other online support groups for WFPB folks.  In February, I joined Elisha’s accountability group.  I truly love the intimate camaraderie, and the abundance of support materials in the form of webinars, interviews, and online meal plans.  Highly recommended!

I started at 252, and lost 25 pounds over the course of two years just by giving up sugary drinks.  In late October, 2015, I became a Nutritarian weighing in at 227, and since then, I have lost down to 126.  My goal is 120.  I barely remember what I felt like before, but I do know I had frequent migraines, and felt drug-out and sluggish most of the time.  That has changed dramatically!  In the past three years, I have gone through phases of extreme exercise, phases of moderate exercise, and phases of no exercise.  I prefer the exercise to no exercise.  I believe that the exercise I have done since starting this journey has contributed greatly to how good I feel on a daily basis now, as long as I’m getting sufficient rest.

I honestly believe that Dr. Fuhrman’s advice is the “gold standard” in the proper way to eat, and I highly recommend it to anyone wanting to improve their health! 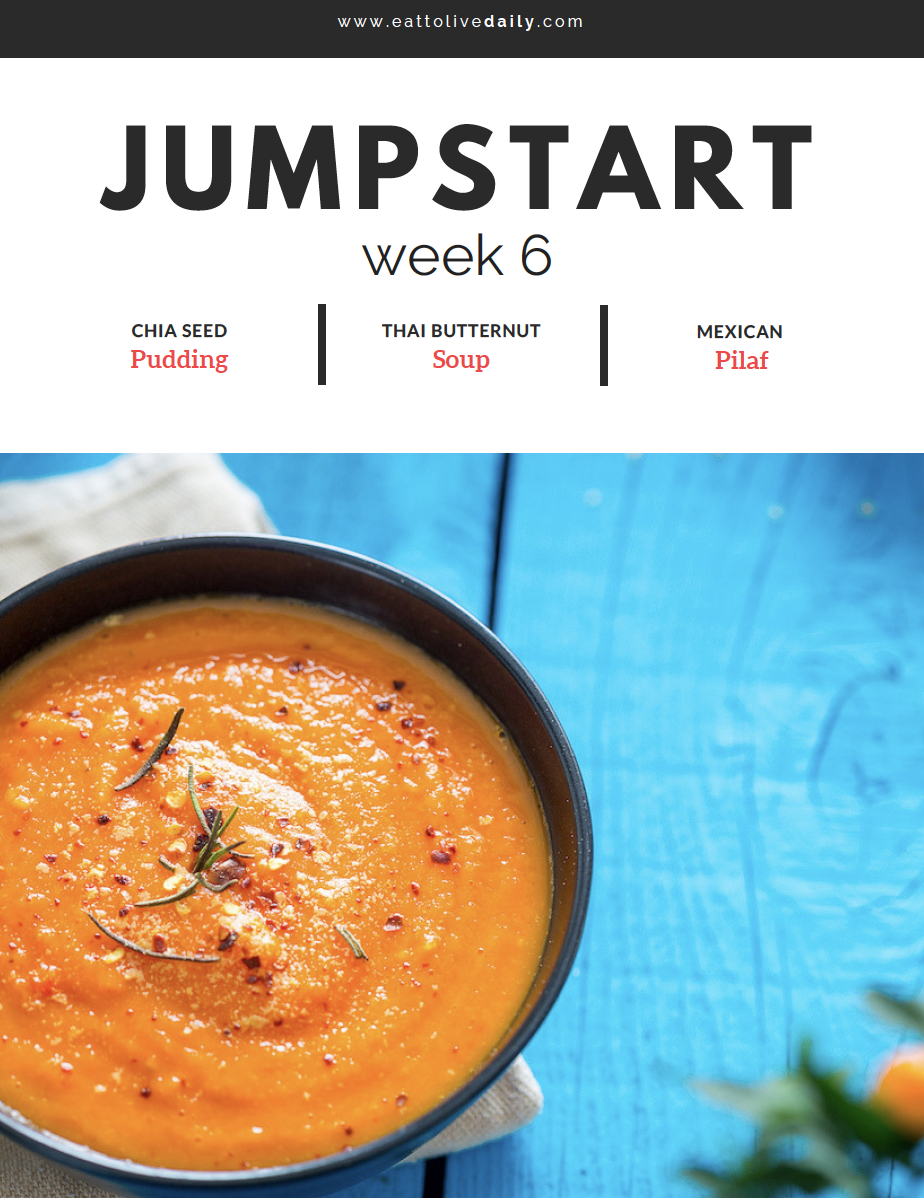 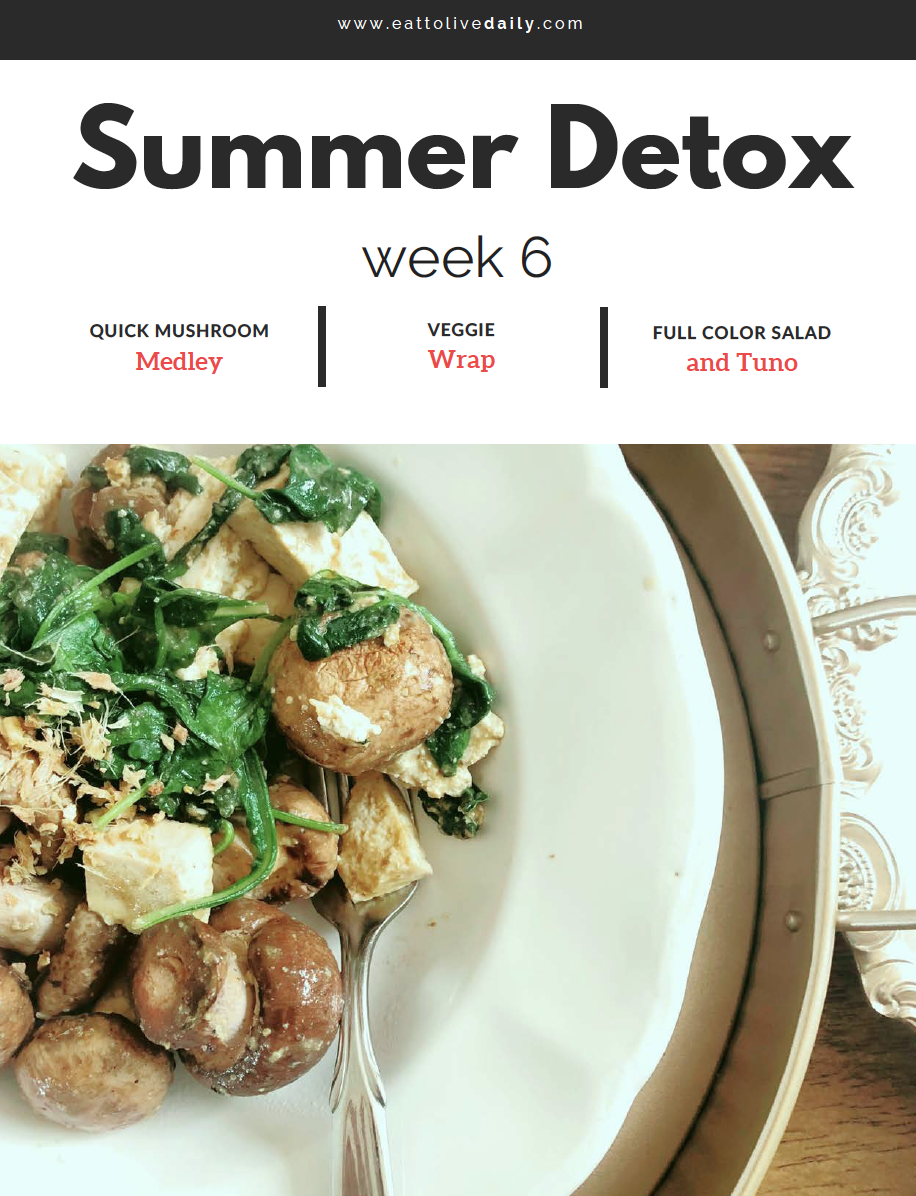 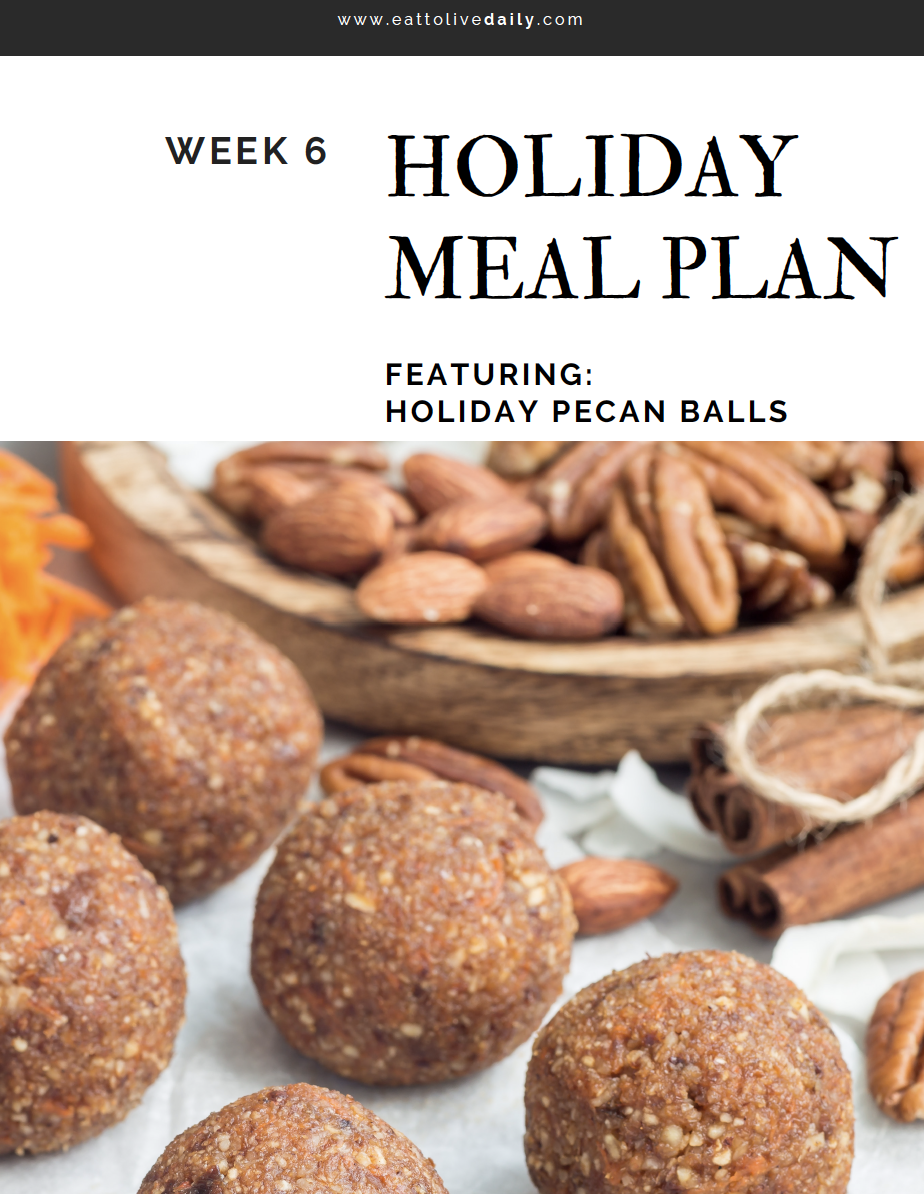